New Providence Primitive Baptist Church is blessed to have Elder Tommy Boring as Pastor and leader of our flock. Tommy has been pastor to the church since January 2003 and in that time we have seen several ministries grow in the church. Tommy is a strong believer in family values and he and his wife Teresa have raised four children.  They both have a heart for strengthening marriage and the family and are quick to support the biblical lessons and guidelines given to us in God’s Word. Even though Tommy began as pastor of NPPBC in 2003, he actually began his walk with God at the age of nine at the altar in New Providence. His extended family has been in the church for many years, so at nine years old in a regular church service, he found himself lost and surrendered to God and was saved at NPPBC. We at New Providence are thankful for Tommy and all the men that have led us and delivered God’s Word throughout the years.

Born in Vero Beach, Florida, Tommy moved to Blount county, Tennessee in 1975 where his family holds deep roots. The oldest of three children, Tommy attended the University of Tennessee and graduated with a Bachelor of Science, Business Administration and a Marketing major.

In October of 1991 Tommy was called as pastor of Edgewood Primitive Baptist Church and stayed until October of 2002 fulfilling God’s call for Edgewood.

Recent Sermons from Our Pastor 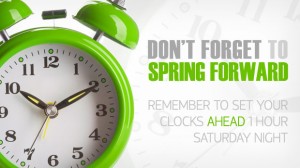 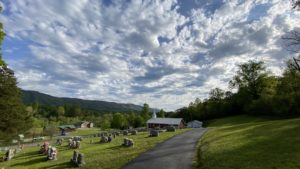 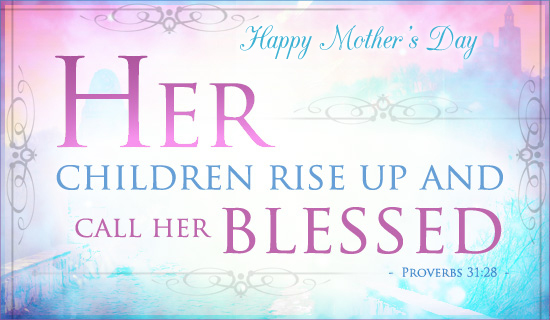