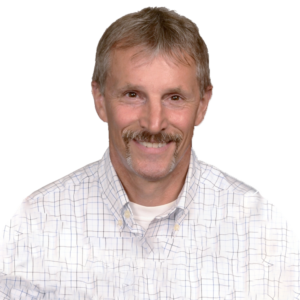 The enemy is out to create a false christ. He’s out to deceive those that don’t know any better and even those that are watered down Christians. Your heart should be fixed upon Christ at all times any other times is sinful.
There are some great songs of worship. One of those songs is Amazing Grace. What a wonderful song and with great meaning. However, one can sing this song all day long and unless God is involved it’s all in vain. It holds no power without Christ.
Each day we must put Christ first. We have to die out daily to Him by putting ourselves out of the way and asking God to come in. Removing the world from our selves and asking God to come in.
There are many that still live by the law, the law of the land. Those loans can be simplified by just following the the original law and that’s the 10 Commandments. If one would just follow the 10 laws of God then the rest of the laws would just fall into place. We shouldn’t be the law that condemns but the love that saves.  In biblical times the law was that the men, believers were to be circumcised to proof their obedience. In todays time the medical field might say that it is to be healthier. Being circumcised will not grant someone into Heaven.
We should live as clean as we possibly can for God. Christ hung on the cross and asked God, His father to forgive the people that were doing wrong because they didn’t know what they were doing. The enemy blinds the lost and when they do the ungodly acts they do it blindly. We should not hate or condemn then but be more like Christ and ask God to forgive them. This is called love and forgiveness. If we cast judgement to those that know not then we also act prideful which is a sin in itself.
If you’ve been born again then you should become the enemy of the devil. You should live your life with an X on your back with the enemy. Your life should be as such that whatever you do it make the devil so mad that he can’t focus on anyone else but you. This requires you to completely sell out to God and live completely and totally for Him.
If you want freedom to worship, then you must break-up with the world. The world will tell you that you can do both things as long as it makes you happy. Christ said you can’t worship two gods because you will either hate the one and love the other.