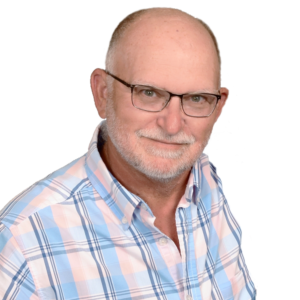 If you’ve been saved then you have a job to do. You should be in the world witnessing to the lost and telling them that Jesus loves them and want to save them. Just a few years back just a few people got together and forced God out of the schools. The Ten Commandments were taken out of the government offices. If there was ever a time that we God it’s now. The reason God was removed was due to Christians not standing for what they believed in. The reason it’s getting worse and worse is because God has been forced out.

If you’ve been saved then you should have a testimony of what God has done and how He loves you. If you don’t, then you’ve either turned your back on Him, backslid, or you’ve never been saved. Either way, you should be seeking God for forgiveness. As a Christian, when you turn your back on God and then repent, He opens His arms and welcomes you back into the flock. As Christians, we should be going out into the community and asking the lost to come to Jesus. Are we doing that? Are you just sitting and not working? Is it not reasonable for Him to ask us to be His servant? He gave His only son for our sins, He gave ALL of His blood for our lives. All He asks of us is to invite others and live for Him. Could you give up one of your children for someone else’s life?

If you do not have a testimony that God saved you, what are you waiting on? An altar is a place for repentance. There is no reason that the entire church should be full of testimonies of God’s salvation. There is no shame at the altar.