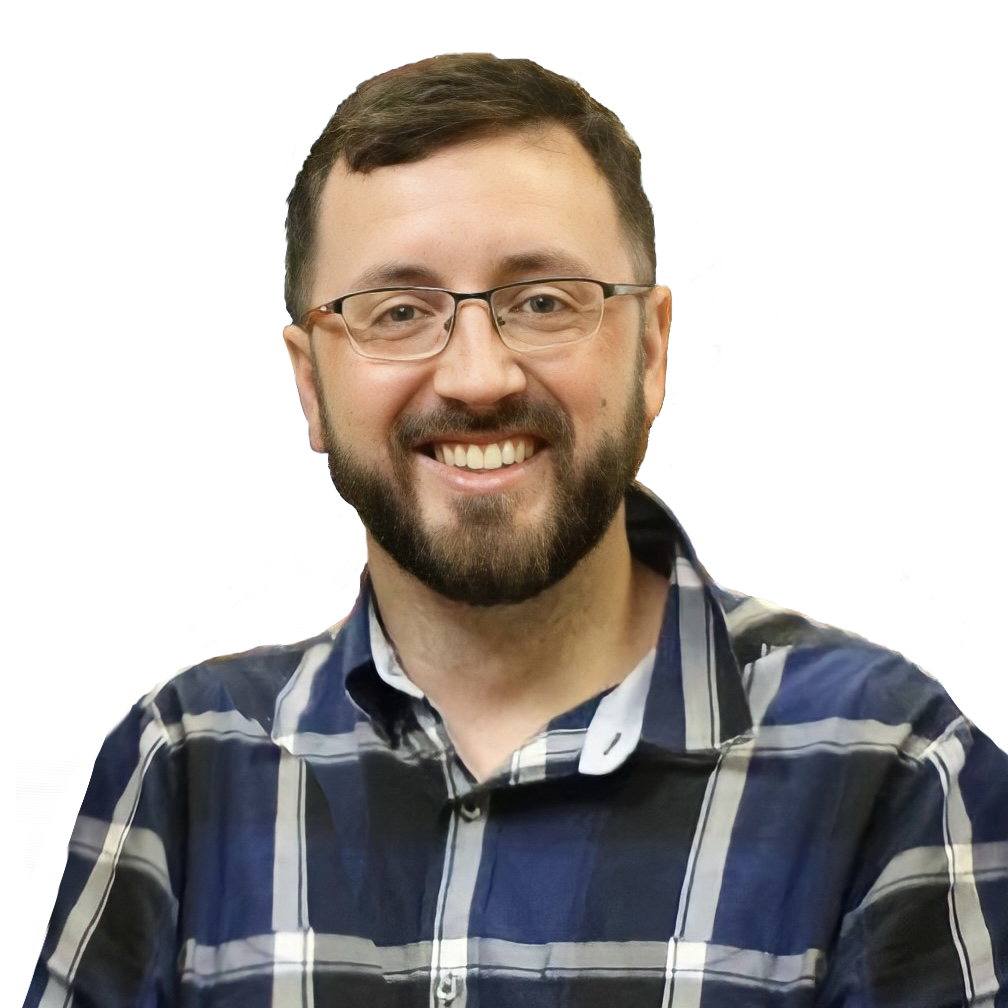 Mary & Martha didn’t have true confidence in Jesus yet. We have some within the church that are just the same. They believe in Jesus but they still had some doubts. Jesus had to prove to those there that He was who He said He was, the son of God. We are to share what Christ has done for us. Jesus had to verbally say that God had sent Him so that those doubters would believe.

When Christ told Lazarus to come forth he was bound. Jesus had a plan and commanded him to come forth. He then commanded them to loose him of his grave close. Our lives are bound by sin and the world and when Jesus comes on the scene He commands the devil to loose us and let us be free. We must ask God for help to stop the devil from binding us. All we have to do is call upon the Lord. Don’t we all bind ourselves with doubt and fear? There is going to be a time when Jesus is going to come back. Our world is getting wickeder and wickeder every second of the day. As a Christian, we should be asking God to loose His spirit and bring in the lost to our churches. But what we end up doing is looking at a lost person oddly when they walk into the church.