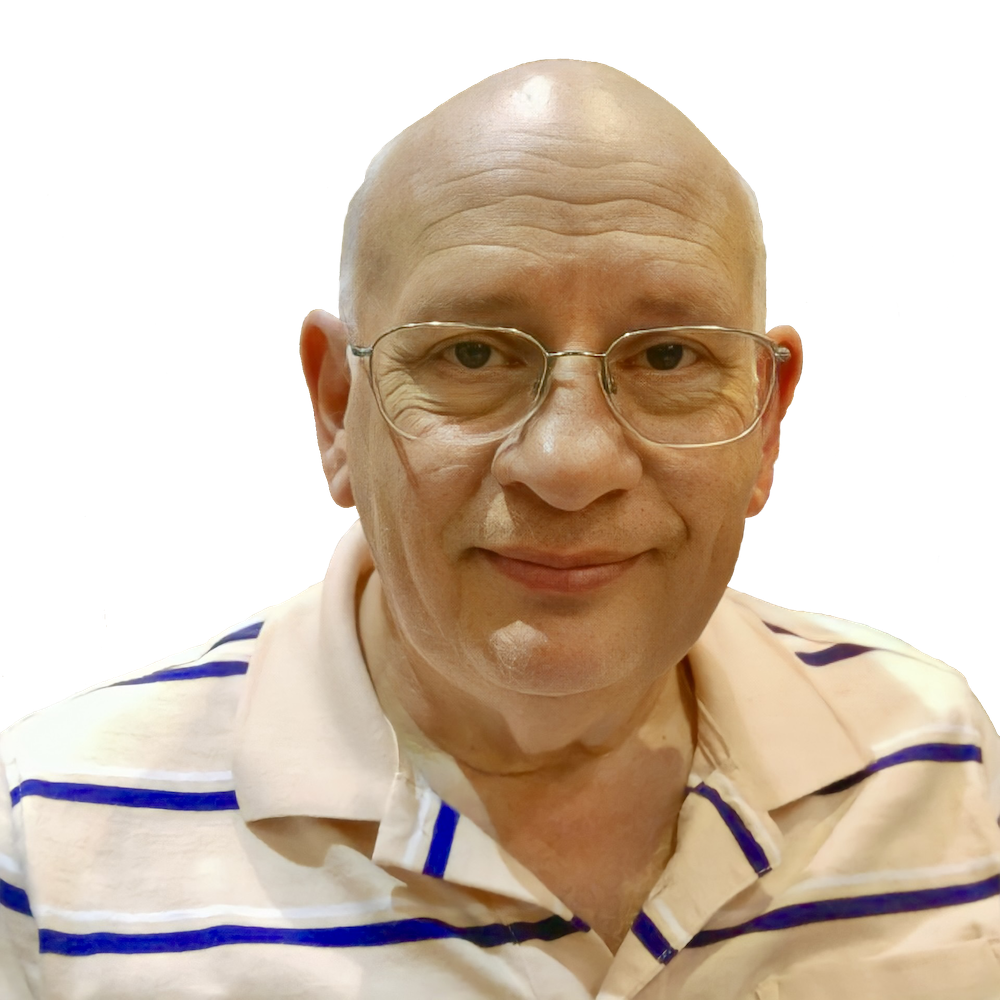 This reading is in the week before Christ’s crucifixion. The people loved Jesus so the others that were jealous of Him didn’t want those to come against them. They plotted against Him to take Him in the darkness of night. Christ was blameless, innocent yet they wanted Him to carry all blame.
Jesus was in Simon the leper’s house and a woman came with a great-priced ointment. She anointed Christ for His burial and the others criticized her for wasting such a high-priced oil. They felt they had better use of it but Jesus explained to them that she had anointed His body for His death.