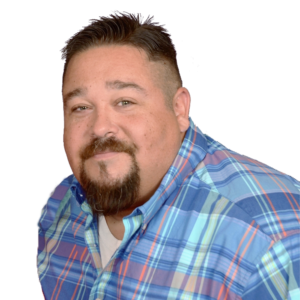 The Jews had a form of religion that was made by laws that they had to follow. Those laws were never fulfilled to their fullest because they just like us are all humans. We are all humans and will always fail at everything we do. Even the best we can do is a failure.

In our time there are churches that preach a feel-good religion teaching and preaching that we are all alright. In the last days, many people will claim they did great things for Jesus Christ and yet Christ never knew them because they were never saved.

Saul was met by God. God called out his name. Saul realized right away who was calling him and repented for his sins. Saul was nothing more than a sinner, but God came on the scene. Saul just like the rest of us is born in sin. Saul was found red-handed with papers in his pockets to go kill the Christians. We all have to come the same way that happens to everyone at the point of salvations choice. In one moment you are scared to death knowing that you’re lost. A terror comes over you knowing that if you died right the Hell would be your eternal home. Just as the conviction comes in an instant, when you call out to God for His salvation cleanses in a twinkling. He cleans your soul and protects it forevermore. Now just because you are saved doesn’t mean that it’ll be a bed of roses from then on out. In fact, your life will be full of trouble simply because your enemy, the devil wants you dead to stop others from being saved. If you can sin and not feel bad for doing so, then you are not one of His. If you’ve been saved then you have been bought at a great price. God will not allow you to do sinful things without chastising His children.